BIRDWATCHING IN THE LAKE

BIRDWATCHING IN THE LAKE

Lake Peten Itzá is a lake that is located in the department of Petén Guatemala, the lake has an area of ​​99 square kilometers, is the third largest lake in Guatemala. It has 6 small islands, the largest is the Island of Flores, departmental capital.

Currently, bird watchers have identified that around the lake there are different observation points and records of bird species, it has been identified as an ideal place for migratory birds that go to South and South America for water and food resources. . Rare and common species have been recorded. At present, 270 species have been recorded in points such as Playa del Pueblo, 229 species of Tayasal, and 219 species in El Remate, among others. According to data of Ebird some species that are found are: Green Jay, Yellow Billed Cacique, Yellow Warbler, Barn Swallow, Northern Parula, etc.

On the tour we’ll have two bird observations, one in the morning and one in the afternoon. In the middle of the two we’ll have a Breakfast included in the package, Lunch and a walk through ARCAS a rehabilitation center for wild animals.

This tour can be a full day or half day (contact us to know more!) 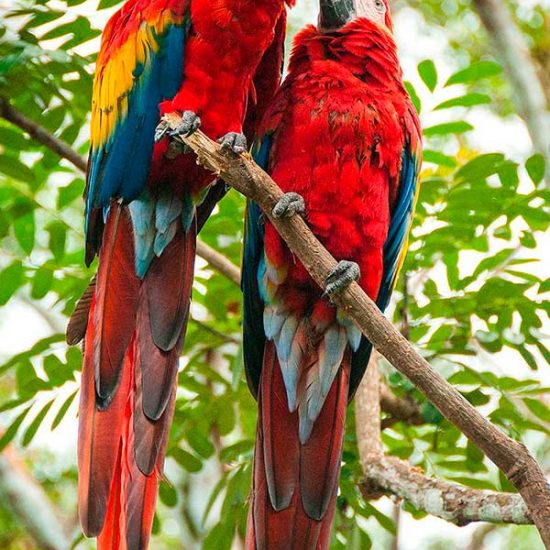 06:00 am: We pick you up at the hotel to go birdwatching on the beach of the Town

12:30 pm: We go to know ARCAS, a rehabilitation center of animals

03:30 pm: We go to the second part of birdwatching in the Tayasal Peninsula