On this full day tour we’ll start very early and after a 2 hour journey through wild paths in the middle of the jungle, having passed through several small Mayan villages and admiring views of the Belizean interior, we’ll arrive at the wonderful place of Caracol.

The Mayan place of Caracol was discovered in 1938 by loggers, it’s located in the Chiquibul reserve, it’s the largest in Belize and one of the largest in the entire Mayan world.

Our Guide of Tikal Go will teach you a little more about anthropology, archeology, architecture, flora and fauna and if you are lucky you’ll see one of the many rare species that live in the area such as: Tapirs, Coatimundi, native turkeys of the place, a huge amount of bird species and perhaps you’ll be able to appreciate the king of the jungle, the Jaguar.

The city is of the classic period and its urban center was approximately 100 square kilometers, the population in its most flowery era was 180 thousand inhabitants. The largest temple is the 42-meter-tall Caana and today is the tallest in Belize. Caracol is characterized by its incredible roads (sacbe) that unite the entire center of this fantastic city.

After the tour we’ll go to refresh and enjoy our Lunch at picnic. We’ll continue heading to Pine Ridge where we’ll see the On Pools River, a series of cenotes. If we have time and depending on the weather we can swim in one of them. We’ll also visit the Río Frío cave, which today is the cave with the largest entrance in Belize. 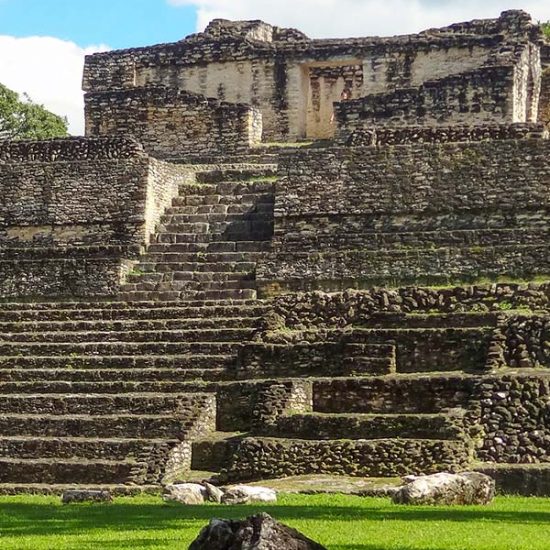 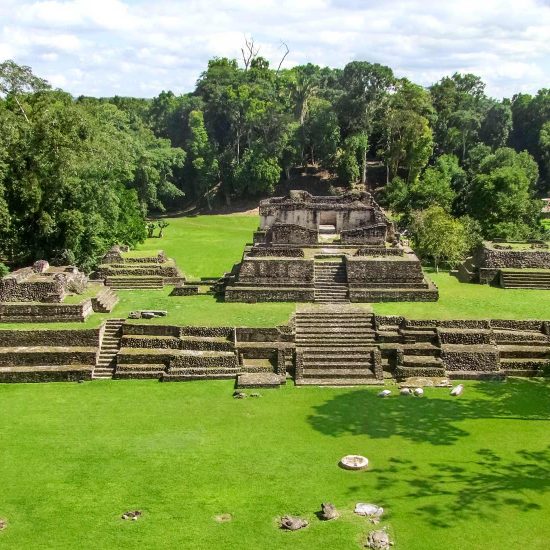 Transport + Guide + Park Tickets + Lunch + Beverage in the restaurant + Know the most spectacular place in Belize! 😁