Visit one of the largest and most important Mayan places in Central America, come with us in our Tikal Tour.

The Tikal Go driver will pass by you to your hotel in San Ignacio and will take you to the border with Guatemala.

He will explain all the procedures to cross the border and on the other side your Tikal Go Tour Guide will be waiting for you.

Don’t worry about long queues at the entrance to Tikal, we take care that so you don’t have to get off the car and we’ll buy the tickets in advance for you.

Once we are in the Park let your imagination fly!

We’ll tell you how the Mayans lived as we’ll pass through the Palaces of the Mayan Aristocracy, we’ll teach you what their values ​​were, their structure, their religion.

We’ll arrive at the Central Park where you’ll get to know the spectacular Pyramid symbol of Guatemala: The Grand Jaguar and you’ll be able to go up to the Temple of the Masks: The Temple 2.

But it does not end here!!! We’ll finish the tour climbing one of the highest pyramids in the world: Temple IV, with a height of 64 meters.

Tikal  has been used as a stage for several films, one of them the first Star Wars movie of 1977, as well as the eleventh James Bond movie of 1979. 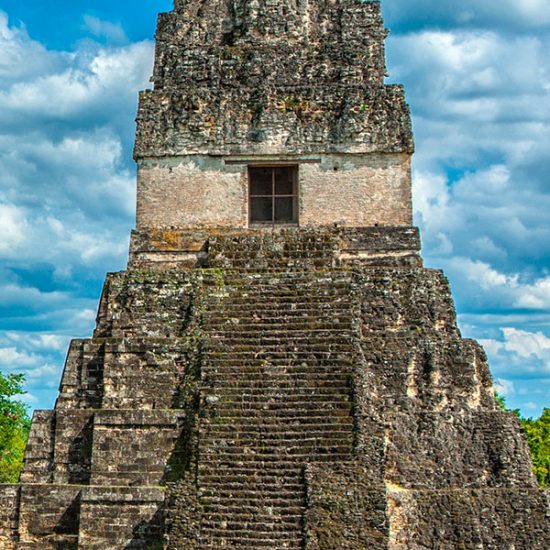 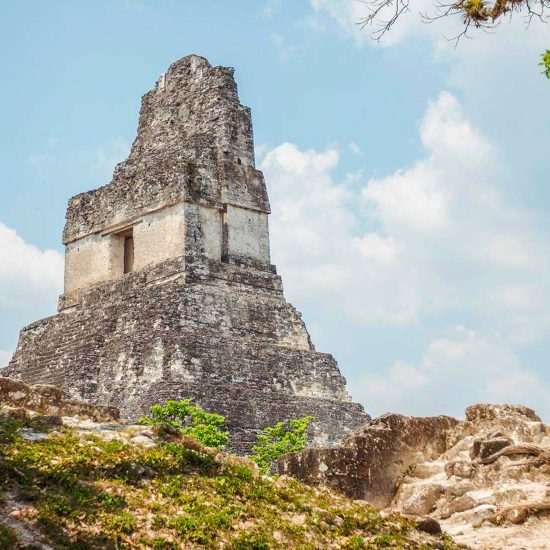